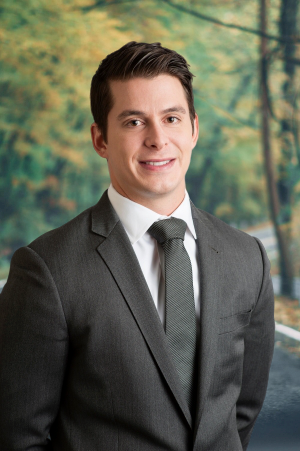 Since joining the firm, Mr. Abay has returned to his law school alma mater, Rutgers School of Law, to serve as an adjunct professor in the deposition advocacy program and as a guest lecturer in the business torts seminar. He also speaks at professional seminars, including on the topic of how to classify workers in the gig economy.

Prior to joining the firm, Mr. Abay worked for two Fortune 500 companies, Johnson & Johnson and Barclays Capital, where he gained unique insight into corporate compliance programs.

Mr. Abay has been recognized as a Rising Star in class action litigation by Super Lawyers.

Jeremy in the News

"Can the court rescue Philly's cab industry from Uber and Lyft?" - The Inquirer - November 3, 2017

"Uber refunds drivers it overcharged as they join a union" - The Philadelphia Inquirer - March 3, 2017

“Employee vs. employer: The battle over arbitration” – The Philadelphia Inquirer - October 2, 2016