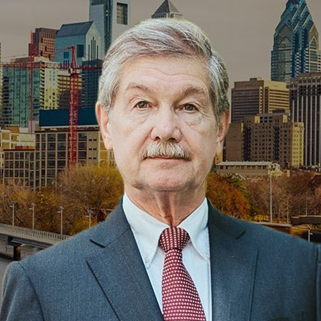 Mr. Weston prides himself on handling the firm’s unusual cases. His career has led him through fields as diverse as real estate law and corporate practice, personal injury and civil rights litigation, labor, and municipal law, and employment litigation.

Mr. Weston received a B.A. with distinction and the honors program in history from The Pennsylvania State University in 1974, and his J.D. from the Ohio State University College of Law in 1977.

John has advised the North Penn High School mock trial team since 2006. During that time the team has twice won its district championship. He is also licensed to fly single-engine land-based general aviation aircraft, and holds an instrument rating and high performance and complex endorsements.

John in the News

"Pharma Cos. Sued Over Children Born Addicted To Opioids" - Law 360

"UberBlack Drivers In 'On Call' Spat Say They're Employees" - Law 360

"Federal judge tells cabbies to try the state if they want refunds" - Philly.com